The Old Courthouse has a long history, which is something we have kept in mind ever since we moved in.

When we first moved into the building our priority was creating a great workspace for our staff, but we also wanted to keep the charm and character that attracted us when we first visited.

It was important to us that we honoured The Old Courthouse’s vibrant history. 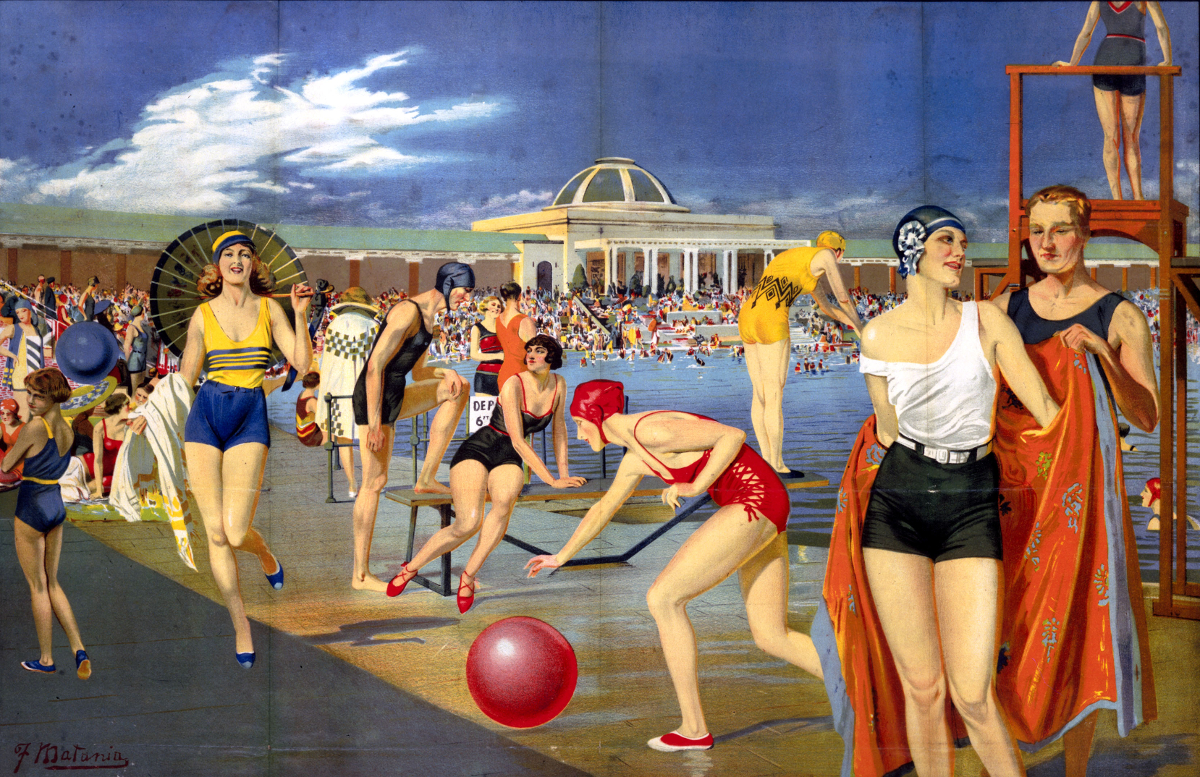 “There are some beautiful old printed adverts for Southport from the 30s. We loved the vibrancy of this one to set off the room”

In order to incorporate the history of the building into our company, Amanda Robertshaw started a special project which soon took on a life of its own.

Amanda completely transformed the boring old box room into a relaxing space where staff could have meetings enjoy a lovely cup of coffee. 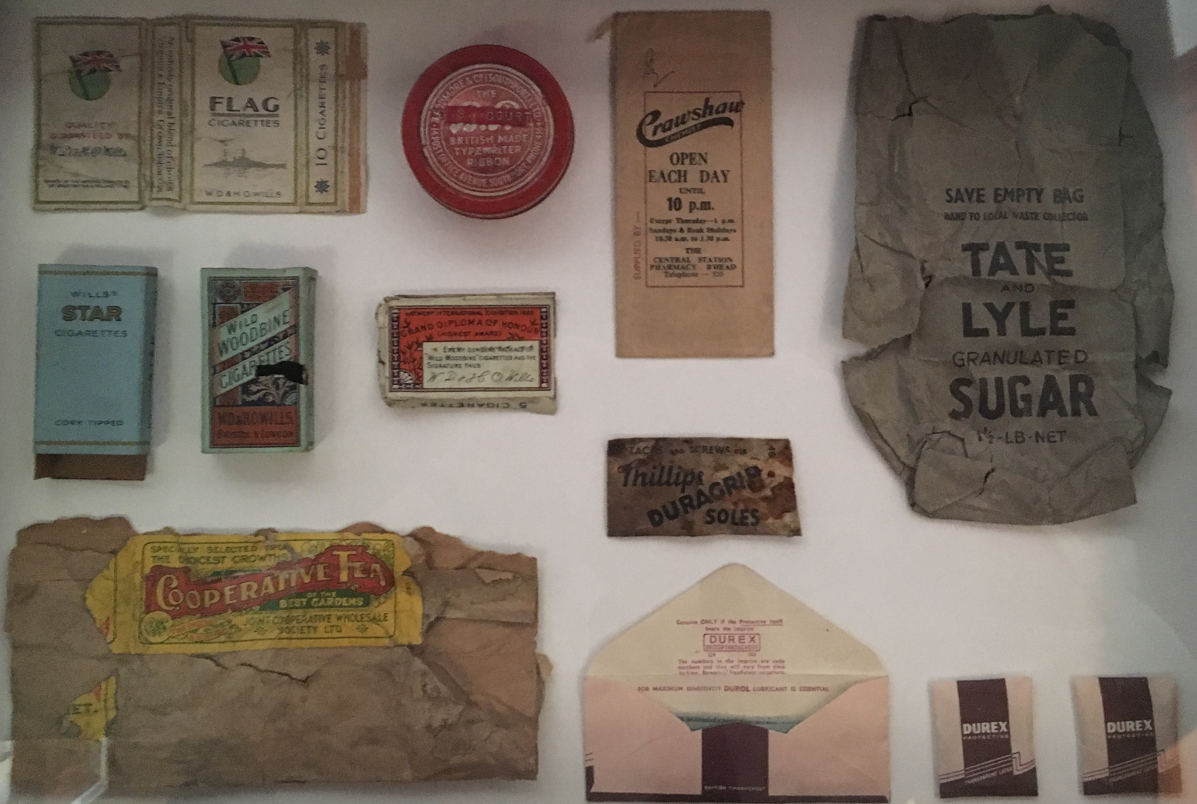 “There were a lot of things like the old cigarette packets that were behind a wall.”

If you take a moment to explore The Old Courthouse Museum you will discover a treasure trove of incredible items, all of which were found in the building.

However, what will surprise you the most is that the majority of items on display were actually hidden away in cupboards or the behind walls and some items were scattered around the building. 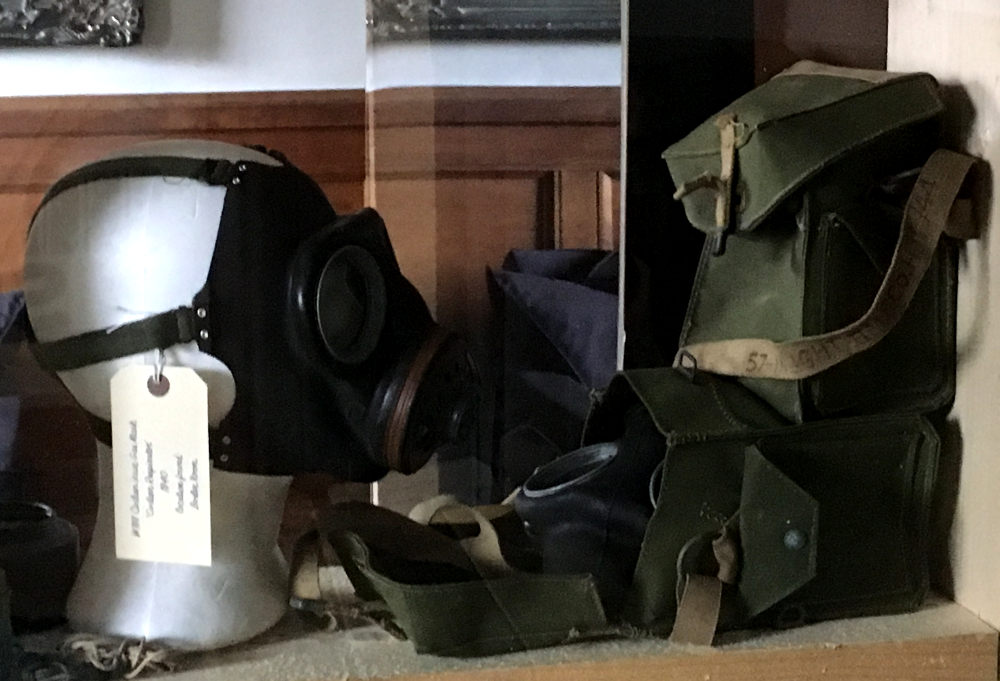 “For me it was a labour of love, digging through forgotten basements and cupboards to find these little gems like the WW2 Gas Masks.”

During the 2014-15 renovations, Amanda made a point of telling the contractors to keep anything they found.

“If they found anything before they skipped it they needed to let me know because even the mundane insignificant stuff we wanted to respect. Salt and sugar packets, even condom packets from the 40s we wanted to put into a museum setting to give them some providence. This is just the remnants of the tangible history I could grab hold of.” 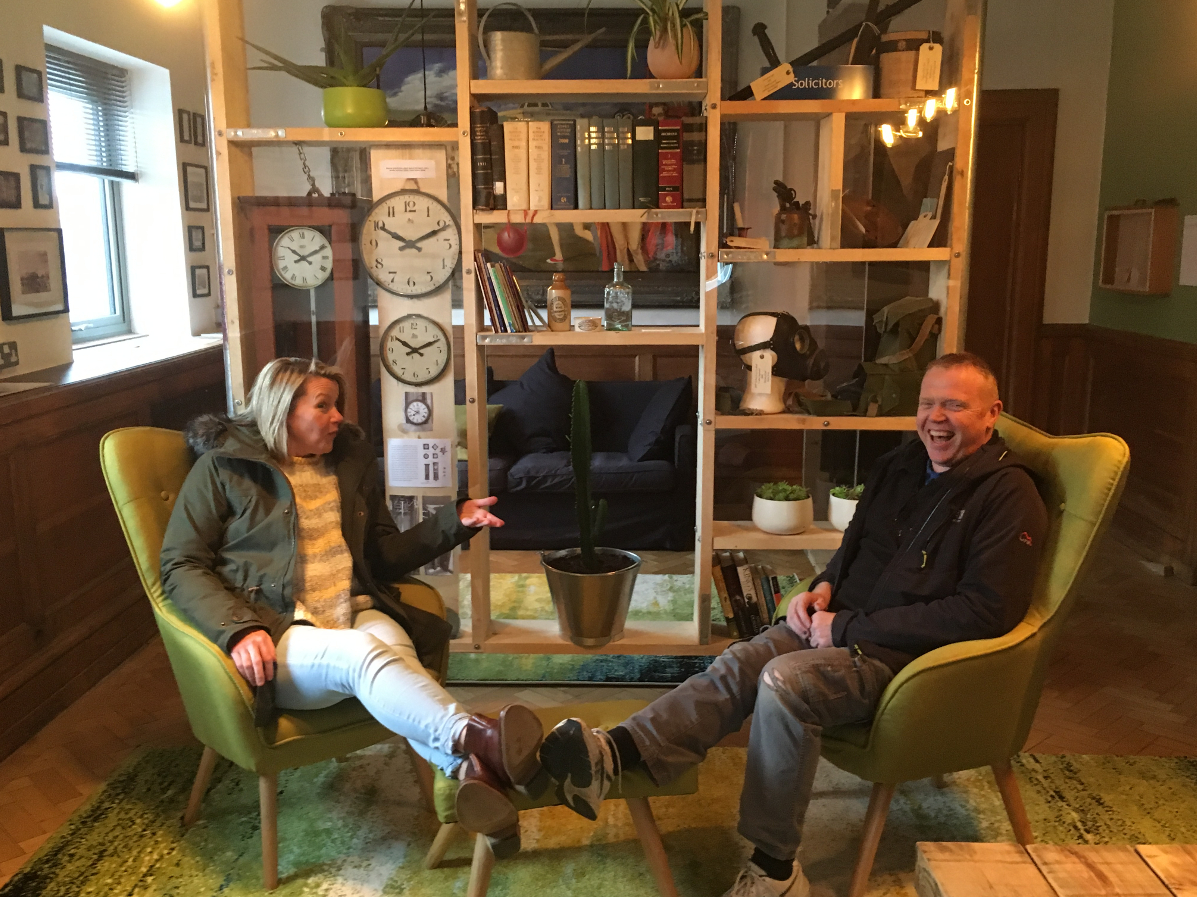 “Amanda’s research and passion was the driving force behind this lovely project so that now people of the present can see the history of this site!” – Andy Robertshaw.

As you can imagine creating an exhibit in a relaxed area is a challenge.

In order to overcome this challenge, Amanda and Andy (Building Manager) worked together to design a display case that created separate spaces in the room but also thrust those prized artefacts centre stage.

Both the display case and the table were both designed and crafted by Andy. These pieces gave the museum an atmosphere which is very similar to a chic industrial coffee shop. But it still provides a warm and welcoming home for the many artefacts from The Old Courthouse’s vast history.

“My best find though was actually the original elevation map for the building; it was just rolled away in a dirty corner of the boiler room. It must have just been there since the building was opened, but I was so happy to rediscover it. It’s got pride of place now in a frame in the office.” 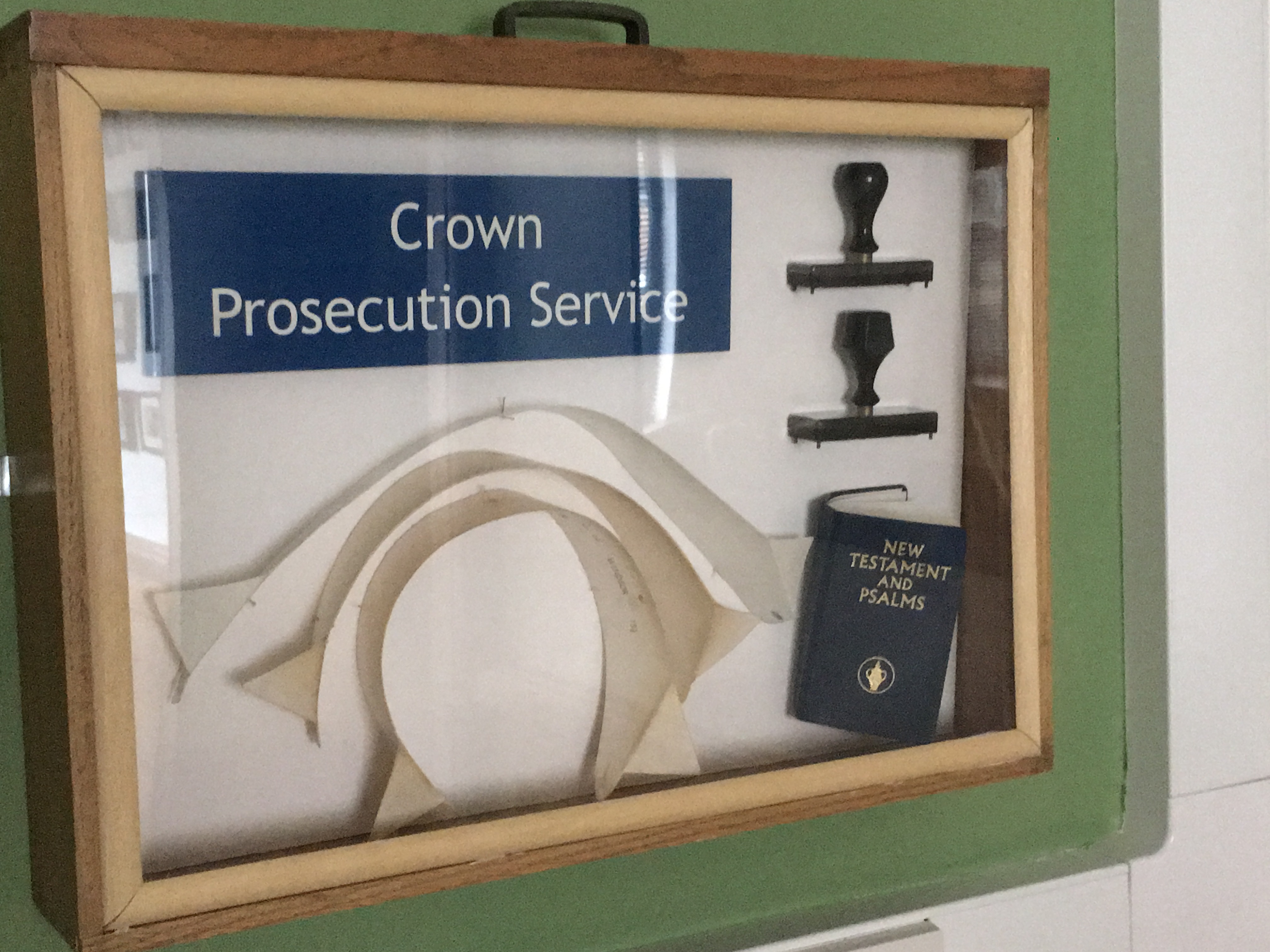 “There’s a huge amount of history for this plot of land and the various uses it’s been put to over the years.”

Unfortunately for a lot of buildings, their colourful history is left to fade into the background.

Not only has The Old Courthouse museum provided staff with a quiet and friendly space to visit, it’s also a special place that celebrates the building’s vibrant history. The museum celebrates the countless people who worked here before us but also welcomes a new chapter in the building’s history.